Paul Sabatier first published the First Version of the Letter to the Faithful in 1900, from the codex of Volterra. He gave it the title Verba vitae et salutis (Words of life and salvation). Franciscan scholars thought that it was a later extract of what is today known as the Second Version of the Letter to the Faithful, but when Kajetan Esser studied the manuscripts containing the letter, he found that the Volterra manuscript was truly unique, and that it merited a study on its own, just as Sabatier had insisted. 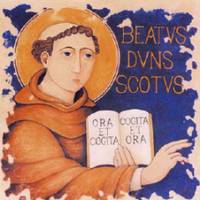 2.1 Genesis and Formation of the Franciscan Rules In his Testament 14-15, Francis writes: “And after the Lord gave me brothers, no one showed me what I had to do, but the Most High Himself revealed to me that I should live according to the pattern of the Holy Gospel. And I had this written down simply and in a few words and the Lord Pope confirmed it for me.” 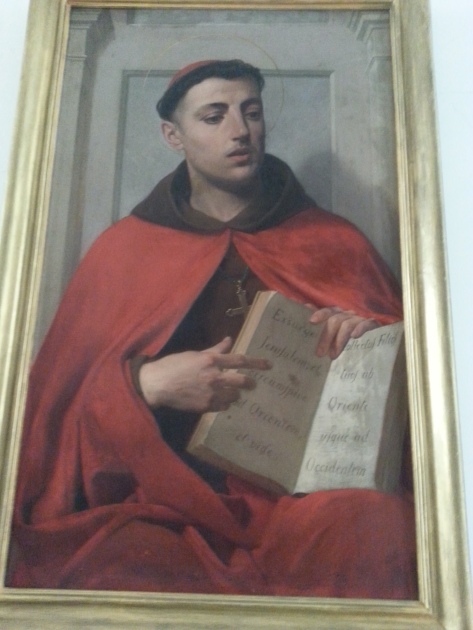