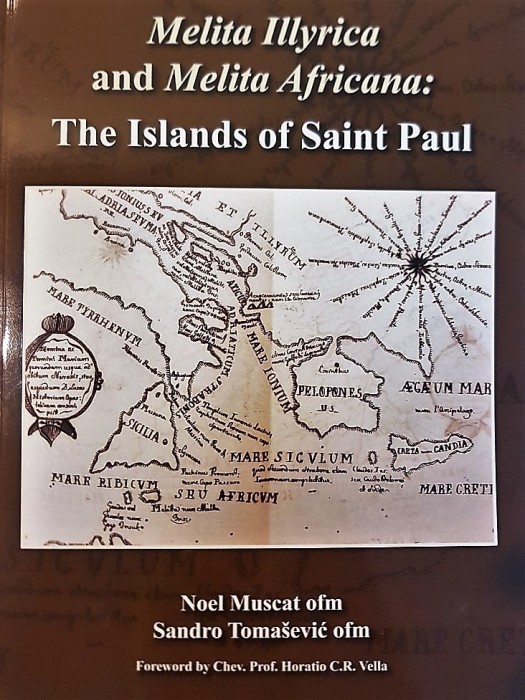 The famous story of Paul’s shipwreck on Melíte is the pride of two islands having similar names, namely Mljet in the Adriatic, off the Dalmatian coast of Dubrovnik (Mélita Illyrica), and Malta in the centre of the Mediterranean, some 80 km. to the south of Sicily (Mélita Africana). Which was the island that welcomed Paul and was evangelised by the Apostle of the Gentiles? Which of the two was the island on which Paul was shipwrecked?

Biblical exegesis has always pointed to Malta as the most probable spot of the shipwreck. But the traditions of Mljet as the island of St. Paul have never ceased to be defended by proud Croatians like the Benedictine monk Ignjat Đurđević, who found staunch opposition from the Maltese Catholic tradition upheld by the Knights of the Order of St. John.

This study is the result of the fraternal initiative of two Franciscan friars, one Croatian, the other one Maltese, who together have visited and studied these islands, and whose close collaboration as a writer and photographer has produced these pages. This is no scholarly work of Biblical exegesis or historical erudition. It is simply the work of two Franciscan brothers and friends, who love their respective countries: the lush green forests of the Dalmatian coast of Croatia and the barren sun-drenched rocky cliffs of Malta, set against the deep blue of the Mediterranean Sea and sky.

The book is available from the following address:

Commissariat of the Holy Land

Or by sending an email directly to the authors:

A limited number of copies has been printed. The book will be available in digital form during 2019. 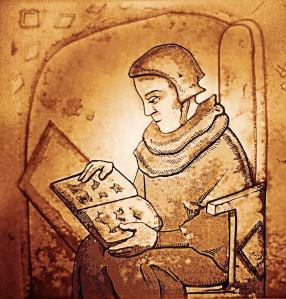